Diversity Reporting and Dashboards in Workday®

Goldman Sachs stated that it would no longer take a company public if all its directors are white, straight, and male.

Why would Goldman make this claim? Companies with homogenous leadership have been proven to have greater blind spots in decision making and tend to have underperforming profits compared to more diverse teams.

Studies have shown a woman is 17% more likely to die and 47% more likely to be severely injured in a car crash than a man in a comparable situation. Why? Because cars were designed explicitly around men’s bodies. In fact, the U.S. only began conducting safety tests with female crash dummies in 2011. Less than ten years ago, the car engineering teams, which are predominately men, were still lacking the perspective to consider the different weight distributions between men and women’s bodies. The blind spots created by inequitable teams ultimately decreased the likelihood that safety precautions would be implemented for both genders, placing a large population of drivers at risk.

If your company’s leadership is dominated by any group – age, gender, ethnic, political affiliation, sexual orientation, or any other category – then biases certainly exist and there are inherent gaps in what could be well-informed decisions.

In addition to eliminating blind spots for your consumer, diverse workforces also lead to greater profits. According to McKinsey & Company:

For both reasons, it is important for your organization to track diversity as it impacts your company’s bottom line. Tracking ethnicity and gender are good starting points to understand your organization’s diversity and positively impact your market share. However, non-visible traits like education, military status, region of birth, and skills and certifications are other ways to track diversity that can positively impact your organization. In addition to gender and ethnicity, Boston Consulting Group recommends documenting the following, all of which can be tracked in Workday:

Diversity means a variety of backgrounds, ideas, and approaches. By considering multiple angles and perspectives, diverse leadership can identify solutions that are more robust, inclusive and optimized – reducing blind spots and maximizing your company’s profits. 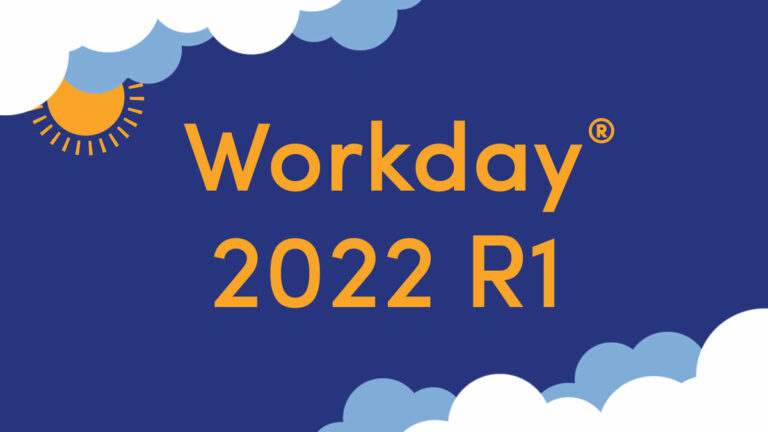 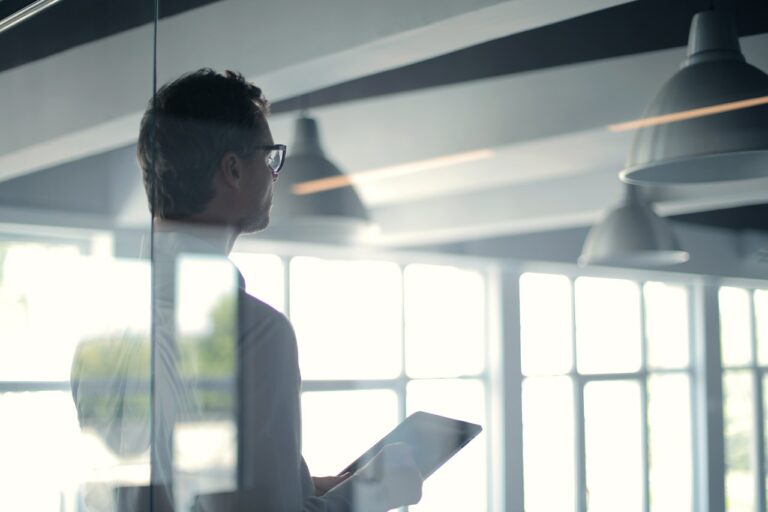 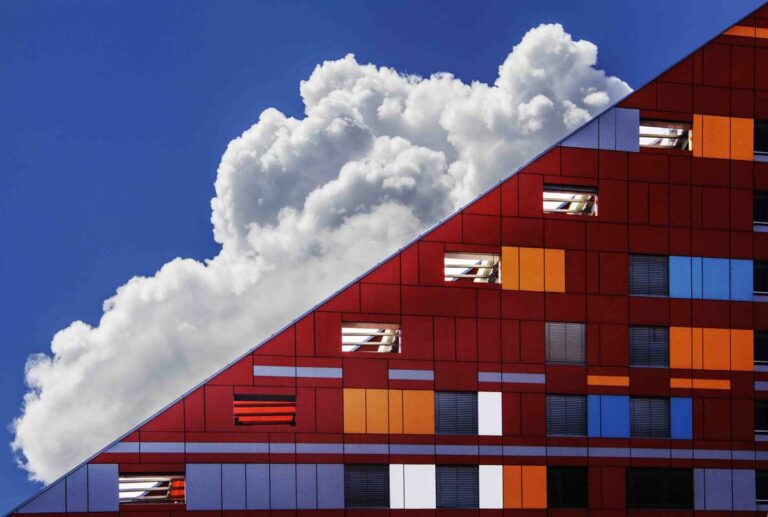 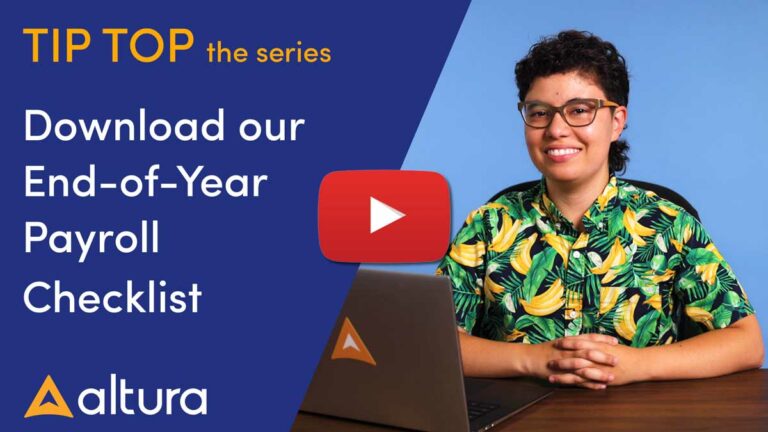 Get excited about these Workday® 2020 R2 Updates!

Are your Workday® Integrations ready for Open Enrollment Season?